Brexit Boardroom: The process of withdrawing from the European Union

The technical aspects of the withdrawal process from EU were addressed by the Lords European Union Select Committee when it held a hearing to discuss an HM Government paper on the subject. The committee, which met on May 4, reached the following conclusions. 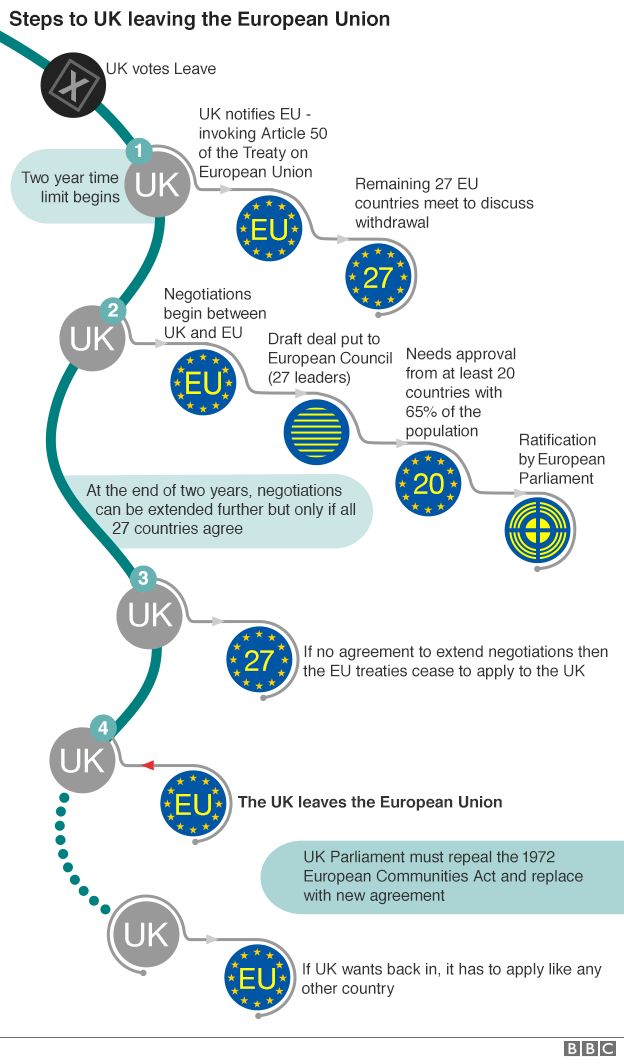